A JOURNEY OF LOVE ( A Caregiver’s Journey) PART 2

A JOURNEY OF LOVE ( A Caregiver’s Journey) PART 2

If you are wondering how this book applies to being a caregiver, be patient, and all will be revealed.

The quotation is also pertinent to being a caregiver, as one applies certain principles from Covey’s book. For my part, I found this so, as I learnt how to manage my late mother’s expectations when she was sick.

As I mentioned in my first article, I had a support group of various friends.

One day, my friend Augusta ( not her real name) said to me, when I was agitated, “ Uh... I think you need to treat your mum like a project !”

I was somewhat shocked and said, “ Can you please repeat that?” She obliged.

Then she explained that in my emotional state I could not have coped .

People though have their priorities in reverse, and focus instead on (1) The body, (2) The soul and (3) The spirit.

Much emphasis is placed on how we look, how thin or how fat we are, such that slimming salons and spas are a multi-million dollar industry. The cosmetic industry and hair-dressing industry also rides on this bandwagon of physical idolatry.

These are only examples of how the focus on our bodies can be over-emphasised. This list is not exhaustive.

In my agitated state taking care of my mother, I was initially in an emotional tangle .

Once I realised and accepted the fact that mother was a “project”, I was able to deal with mother’s illness as “ crisis management” and emotionally untangle myself.

Unconsciously, I then began to practise “managing expectations” as outlined in Steven R. Covey’s book on Principle Centred Leadership.

Covey stated that we enter into jobs, relationships and situations with certain implicit expectations. He also said that “ one of the major causes of people problems in families and organizations is unclear, ambiguous and unfulfilled expectations. “ These all add stress to relationships.

He gave an example of Parent-child relations which was relevant to my situation. The difficulty of parent and teenage relations was highlighted. In my case of role reversal, my mother would pout or throw tantrums sometimes when it was time to take her medicine. I had to rein in my temper, because I felt that I was dealing with a rebellious teen. This was a challenging season for me, because her doctors wanted to make sure that she was eating her food and medicine on time. Sometimes I succeeded in coaxing her, while at other times I did not. There were of course other challenges which I shall not enumerate.

Covey identified the problem as being one of implicit expectations. He stated that “ there’s a difference between an expectation and reality.” He sums this up perfectly: “ An expectation is an imaginary map, a “should” map rather than an “is” map. But a lot of people think that their maps are accurate, that “ This is the way it is- your map is wrong.”

Once I had seen my mother’s situation in perspective, I could understand the conflicts .

Now the issue was to find the solutions:


(A) TO ENABLE THE PATIENT (MY MOTHER) TO TRUST ME:

My late mother was active all her life and very independent . She played Super Sudoku and crossword puzzles, cooked and shopped among her other activities. However, towards the later part of her life, she was forced to depend on me and it was a humbling experience for her.


(B) AREA OF COMMUNICATION:

Perhaps in traditional Asian families , the children might not openly communicate to their parents their thoughts or decisions, and likewise for the parents.

In my first article, I mentioned about the importance of “loving your neighbour as yourself.” I would add that “seeking first the interest of the other” is part of loving your neighbour. To Covey, this includes “ what is good for him, his growth and happiness.”

As a caregiver, I found that I was physically and emotionally taxed. However, various friends came alongside me on Facebook, from Philippines , Malaysia , England and the United States sending me encouraging messages.

For instance, once a friend sent this message , “F-E-A-R has two meanings: (1) Forget Everything and Run or (2) Face Everything and Rise. The choice is yours.” Then several people sent me this saying at various times : “God is never blind to your tears, never deaf to your prayers and never silent to your pain. He sees, He hears and He will deliver.“

With encouraging words like these, I was recharged and empowered to journey with my mother with love and patience. 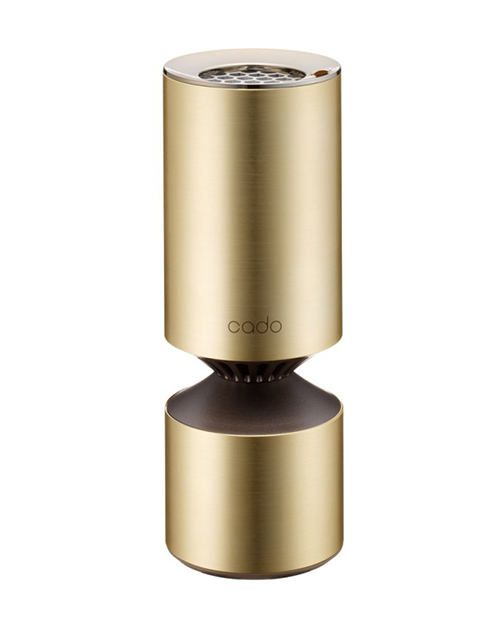 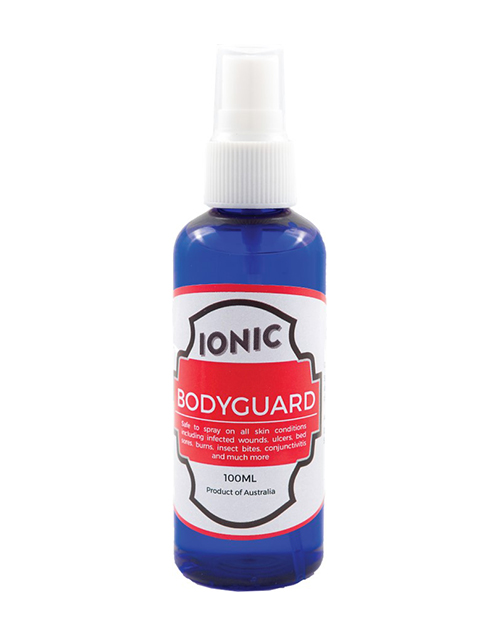 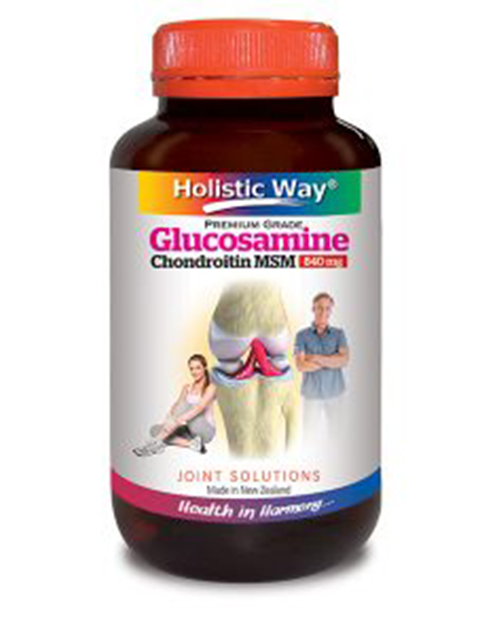 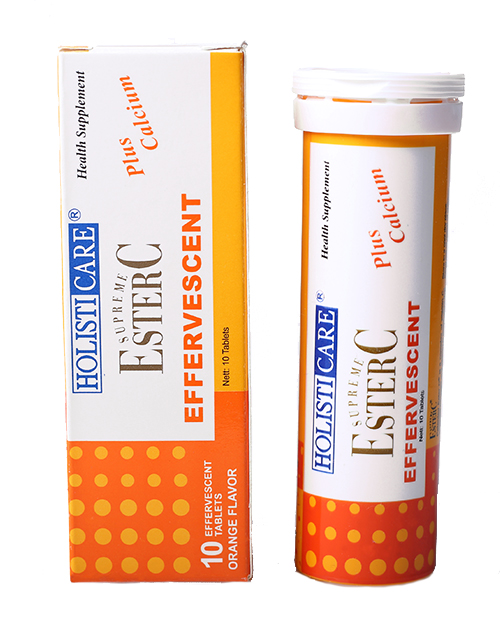